“Seven months into the school year, millions of low-income families are still waiting for billions of dollars in federal food aid that was supposed to compensate them for school meals that were...

WASHINGTON - The U.S. Department of Housing and Urban Development (HUD) on Tuesday announced the allocation of $689,565,492.92 through the nation’s Housing Trust Fund (HTF) for affordable housing.... Thomas Edsall recently summarized the state of play in the “intense dispute among strategists, scholars, and pollsters” about whether there is “a viable center… [that can] be mobilized to... 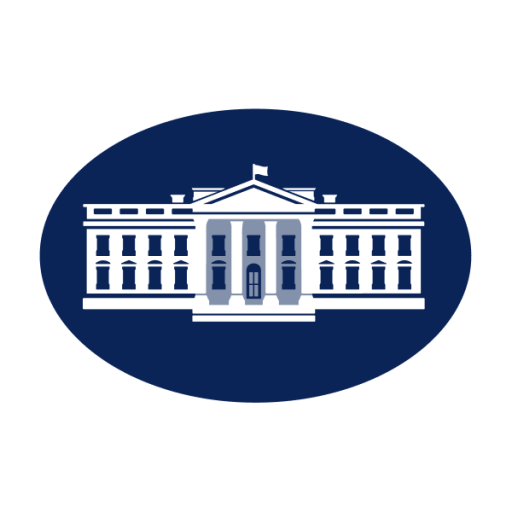 Housing issues are higher on Congress’ agenda than they have been in years, and state HFAs plan to be in the center of intensive federal legislative policymaking on them over the next several... 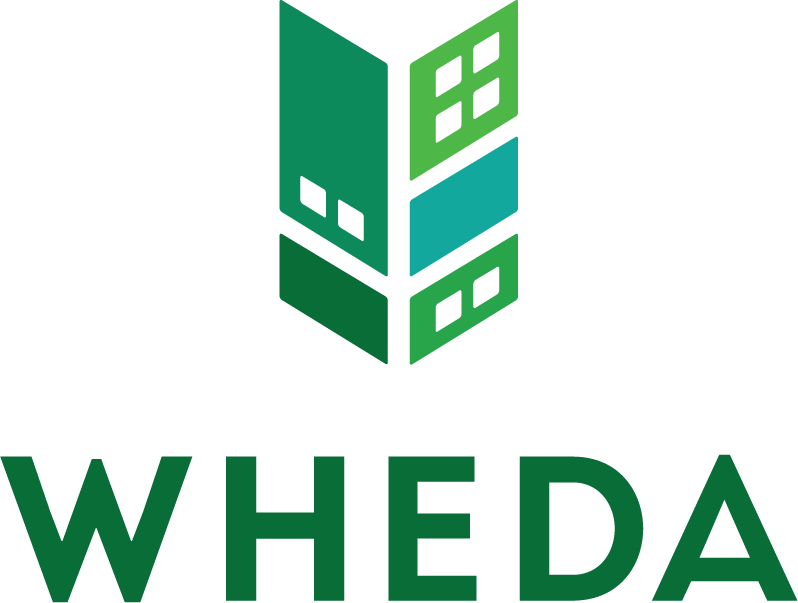 The event, the second of four, is made possible through a first-of-its-kind partnership by the Wisconsin Housing and Economic Development Authority and Corporation for Supportive Housing (CSH) to expand the supply of affordable, supportive housing in Wisconsin. Speakers include Ana Simpson, director of community and economic development with WHEDA, Dave Porterfield, senior real estate adviser with Movin’ Out, Amy Stetzel, Upper Midwest director with CSH and Jane Bilger, a senior program manager with CSH.