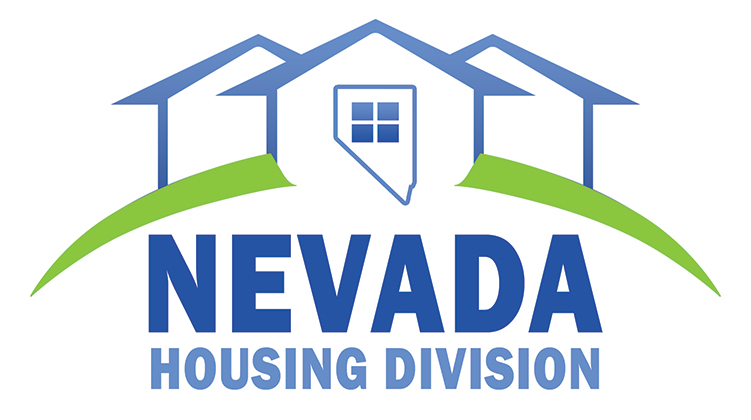 “I am humbled and honored to be named the next Nevada Housing Division administrator. I look forward to the challenges and opportunities this new role will bring, and remain committed to achieving the agency’s mission to provide Nevadans with affordable housing solutions,” said Steve Aichroth.

“Steve played an instrumental role in the passage of Senate Bill 500 which resulted in the merger of the Manufactured Housing Division with the Housing Division during the 2017 Legislative session,” said C.J. Manthe. “His familiarity with the operations of both divisions will be a tremendous benefit as he oversees the functions of the combined agencies and ushers the Nevada Housing Division into a new chapter.”

Steve has also served as a commissioner at the State of Nevada Commission for Common Interest Communities. Before entering public service, he spent the bulk of his career managing and running private sector business in Nevada. He holds a bachelor’s degree in Industrial Design from San Jose State University.