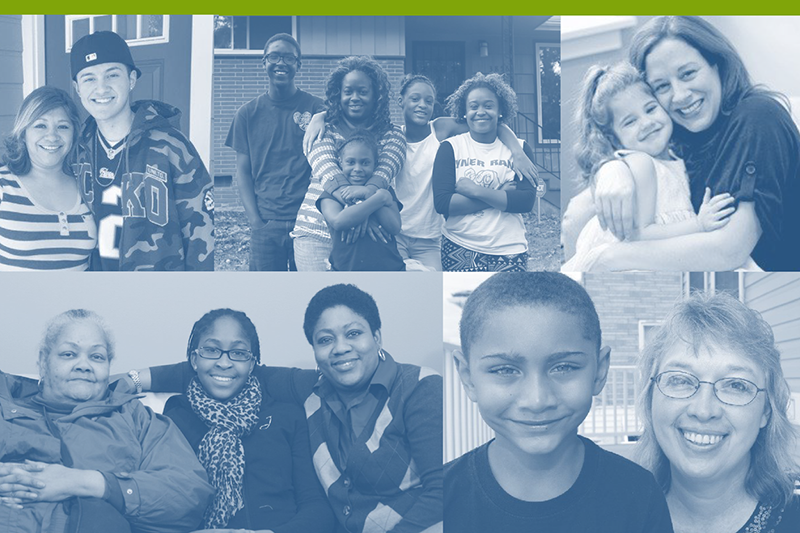 On January 29, the House voted to ensure that rural communities that are currently eligible for the U.S. Department of Agriculture’s (USDA) rural housing programs and that would lose eligibility due to USDA’s use of 2010 Census data will retain their eligibility through 2020. It also voted to increase the population limit used to define areas as rural from 25,000 to 35,000.

In last night's State of the Union address, President Obama cited economic growth and a "rebounding housing market" as reasons for optimism and called on Congress to pass a housing finance reform bill that would "protect taxpayers" and keep "the dream of homeownership alive for future generations."

Late yesterday, the Senate passed by a vote of 72 to 26 the FY 2014 omnibus appropriations bill, H.R. 3547. The House approved the same bill the day before, 359 to 67. The President is expected to sign the bill soon. The omnibus, which includes all 12 appropriations bills, sets final FY 2014 appropriations levels and funds all federally funded agencies, including HUD and the Department of Agriculture (USDA), through the end of FY 2014.

On January 13, appropriators filed the FY 2014 omnibus appropriations bill, H.R. 3547. The bill includes final FY 2014 funding levels for all federally funded agencies, including HUD and the Department of Agriculture (USDA). It provides $1.012 trillion for discretionary programs, which is approximately $24 billion more than provided in FY 2013.

On January 9, the Municipal Securities Rulemaking Board (MSRB) released a proposed rule that would establish standards of conduct and qualifications for municipal advisors who provide advice to state and local government entities, including state HFAs. MSRB’s proposal follows a final rule released last September by the U.S. Securities and Exchange Commission (SEC) that set an official definition of “municipal advisor” and established a registration system for them. The MSRB’s proposed guidelines will apply to all individuals and entities that fall under the SEC’s definition.