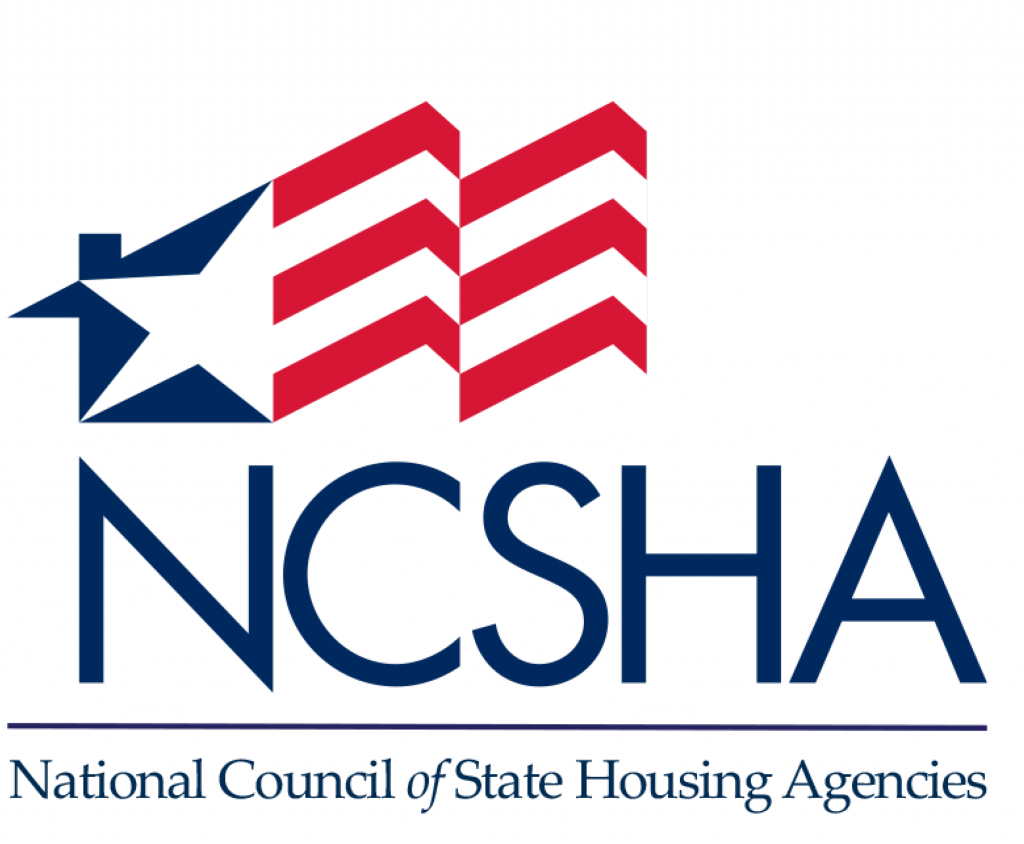 WASHINGTON, DC — The National Council of State Housing Agencies (NCSHA) urges the House Committee on Ways and Means to amend the Tax Cuts and Jobs Act of 2017, H.R. 1, to preserve tax-exempt private activity Housing Bonds, which are so important to our nation’s affordable housing efforts, as they make both affordable rental homes and homeownership opportunities available to working families of modest means. Multifamily Housing Bonds are directly responsible for more than 50 percent of the affordable rental homes produced under the Low Income Housing Tax Credit program. Housing Bonds and the Credit together represent our most powerful response to our country’s affordable housing crisis.

Tens of thousands of working families would also lose the chance to become homeowners without the single-family Housing Bond and related MCC programs, at a time when the first-time home buyer market needs them most.

Tax reform presents a rare chance to take a major step toward resolving our affordable housing crisis and attaining what we trust is our shared goal of an affordably housed nation. But in its current form, H.R. 1 takes a major step backwards. This must not stand.

NCSHA is a national nonprofit, nonpartisan association that advocates on behalf of HFAs before Congress and the Administration for affordable housing resources. NCSHA represents state HFAs and the HFAs of the District of Columbia, New York City, Puerto Rico, and the U.S. Virgin Islands. NCSHA’s membership also includes more than 300 affordable housing industry partners. Learn more at ncsha.org.