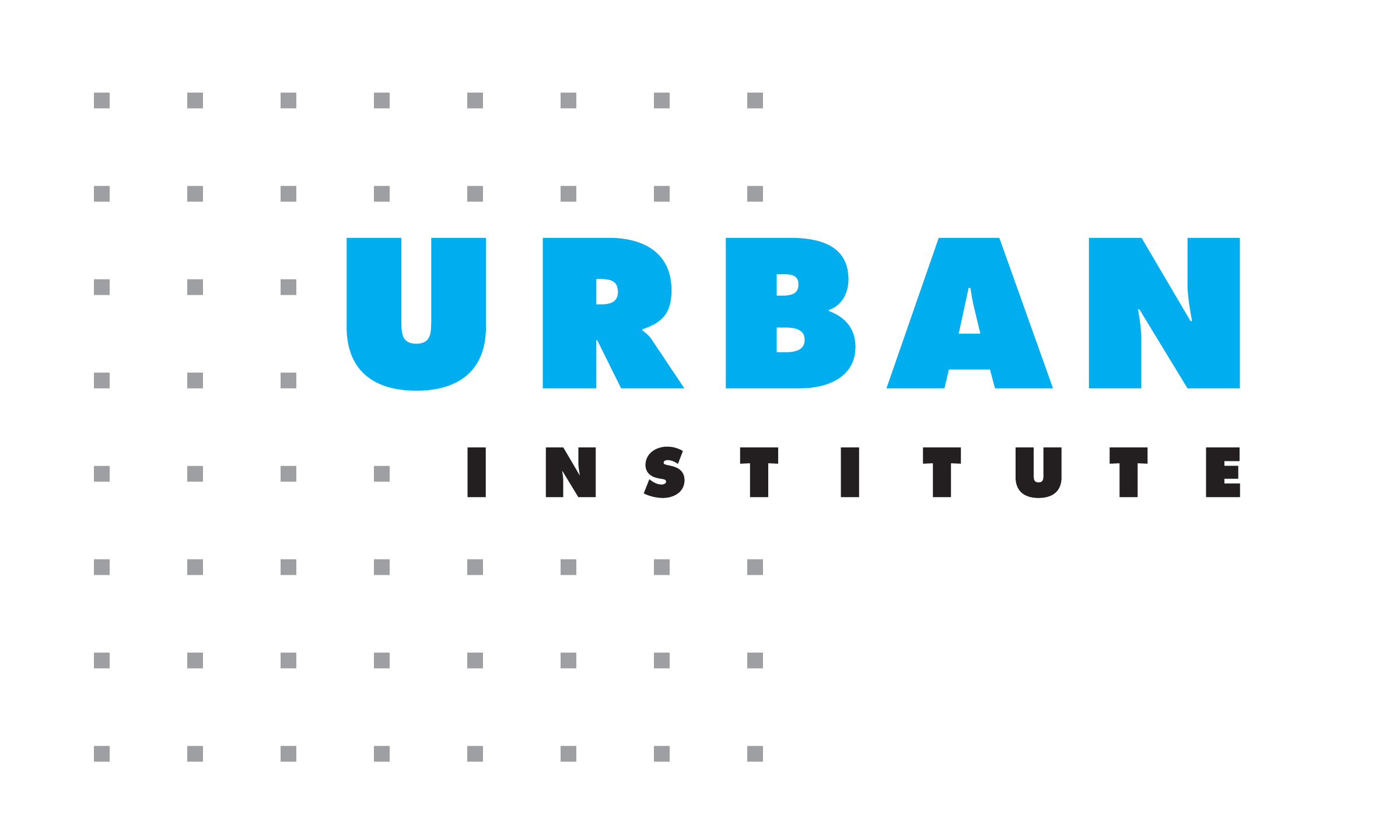 Unusually tight credit standards in the current housing market may have prevented over 5 million borrowers from taking out a mortgage, according to an analysis released earlier this week by the Urban Institute. The analysis finds that, between 2009 and 2014, 5.2 million more loans would have been originated if credit standards had been similar to what they were in 2001. This analysis updates a previous study the Urban Institute conducted last spring, which found that 4 million more loans would have been originated between 2009 and 2013 if credit standards were similar to those in 2001.

While the analysis acknowledges that tightening credit was appropriate in response to the housing crisis, it states that excessively tight credit standards limits the housing market’s ability to recover by narrowing the pool of potential homebuyers. According to Urban Institute’s Housing Credit Availability Index (HCAI), the mortgage market is taking less than half the credit risk it was taking in the pre-crisis period.

The analysis cites many factors for the persistently tight credit standards imposed on borrowers since the housing crisis. These factors include lender overlays due to repurchase risk, concerns about litigation from federal and state officials, and the high costs associated with servicing delinquent loans. The Urban Institute concludes that more policymakers should take action to address these issues to help loosen mortgage credit standards.