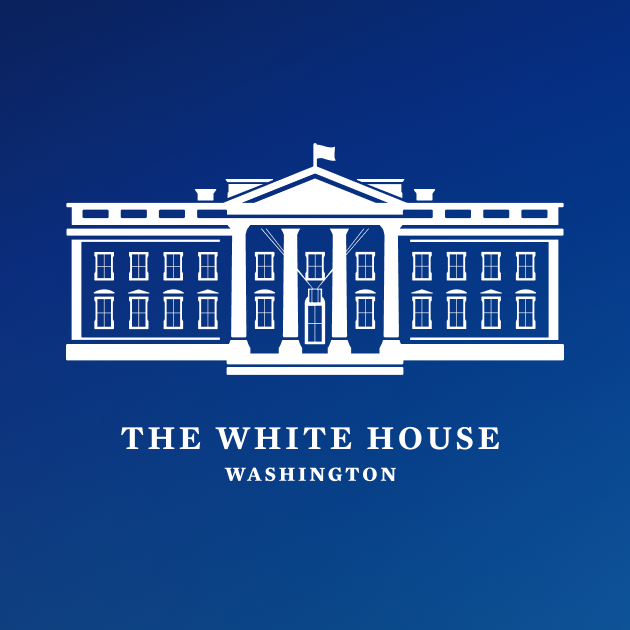 The request, provided in a letter to Senate Appropriations Committee Chairman Patrick Leahy (D-VT), offers a general outline of the administration’s spending proposal but not program-level funding requests for all programs. The more formal, complete budget request is forthcoming. However, the priorities letter includes the following details about what the administration will seek related to housing spending: