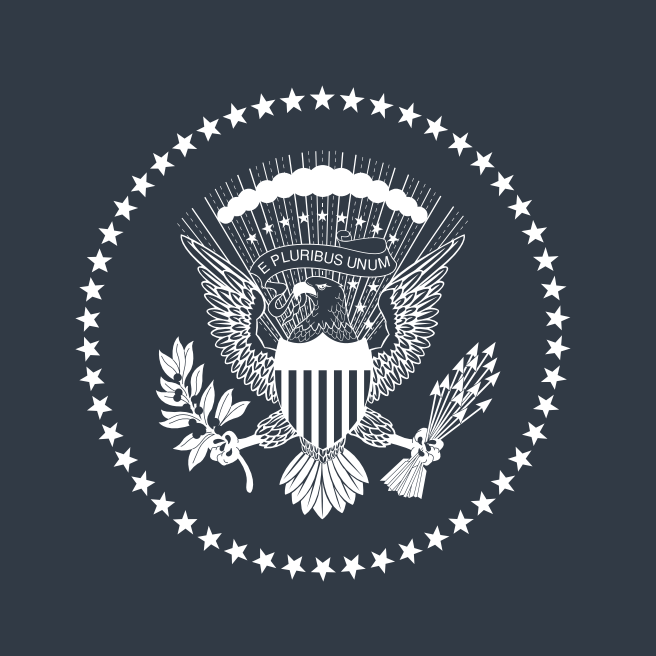 TO THE CONGRESS OF THE UNITED STATES: I have enclosed with this message my Administration’s framework for rebuilding infrastructure in America. Our Nation’s infrastructure is in an unacceptable state of disrepair, which damages our country’s competitiveness and our citizens’ quality of life. For too long, lawmakers have invested in infrastructure inefficiently, ignored critical needs, and allowed it to deteriorate. As a result, the United States has fallen further and further behind other countries. It is time to give Americans the working, modern infrastructure they deserve.