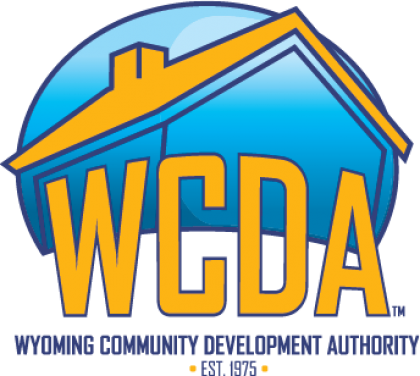 Published on May 24, 2018 by Wyoming Community Development Authority

Wilson received the award on Thursday May 10, 2018 at the Wyoming Mortgage Lenders Association (WMLA) Conference in Casper, Wyoming.

Wilson has over 35 years of experience in the mortgage lending community. From 1987-2015 she was Vice President, Real Estate Loan Manager at a locally owned community bank in Casper, Wyoming. During her time there, Wilson originated and sold hundreds of loans to WCDA. In 2009, she was named the WCDA Lender of the Year. Carol has always loved working with low to moderate income, first-time homebuyers.

In 2015, she accepted the position of Director of Single Family Programs at WCDA where she oversees the Loan Review process, creates and manages single family products, and manages the Real Estate Owned (REO) department.

Currently Wilson serves on the Education Board of the Wyoming Housing Network and is a board member of the Wyoming Mortgage Lenders Association and Wyoming Realtors.

The Brown-Wells Service Award was established by the WMLA in 2014 to honor an individual within the Wyoming mortgage lending community who exemplifies service above self in commitment to his or her profession, customers, and the community they live in.

The award was named after Mike Brown and Scott Wells who were both Officers/Directors of the WMLA Board. Brown was one of the founding members of the WMLA which was formed in 1986. Both individuals held high ethical standards in business and used their professional knowledge to serve the community in many ways. Receipt of this award was especially meaningful to Wilson as she and Mike Brown were coworkers and colleagues for many years.